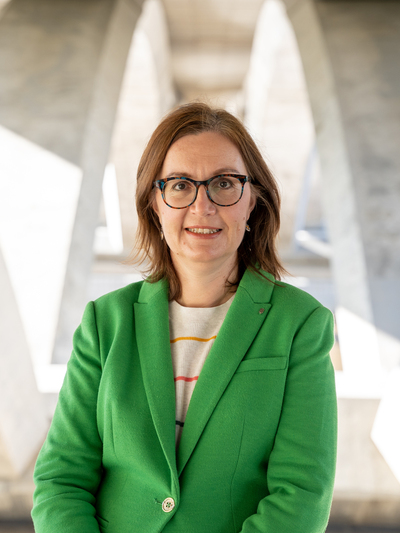 Theodora Dragostinova, an Associate Professor of History, works on minorities and refugees in the Balkans, comparative nationalism and communism, the global Cold War, and migration in Europe in comparative perspective. She is the author of Between Two Motherlands: Nationality and Emigration among the Greeks in Bulgaria, 1900-1949 (Ithaca: Cornell University Press, 2011) and the coeditor of Beyond Mosque, Church, and State: Alternative Narratives of the Nation in the Balkans (New York and Budapest: Central European University Press, 2016). She is currently working on a book-length manuscript entitled “The Cold War from the Margins: Bulgarian Culture and the Global 1970s.”