In 2017-2018, the Global Arts + Humanities launched a cluster-hire program to enhance current faculty strengths in the area of global migration and mobility. GAHDT has completed seven tenure-track hires. The new faculty joined the Departments of Dance; History; Slavic and East European Languages and Cultures; Sociology (Newark campus); and Women’s, Gender and Sexuality Studies.

Global Arts + Humanities cluster-hired faculty members bring expertise in inclusive dance pedagogy; racial justice and community engagement; the circulation of cultural forms in socialist Eastern Europe; Afro-Caribbean and Afro-Latino histories of gender, migration and labor; gender, race, caste and religion in Latin America; art and transnational migration; and transnational private law, gender inequality and global justice. These new colleagues — the majority of whom are from underrepresented groups — build on the scholarly community already in place and advance our commitment to diversity. 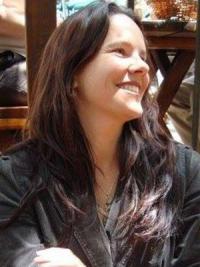 Delgado's areas of teaching and research are the histories of women, gender, sexuality, religion and race in Latin America. Other interests include colonial Catholicism; gender, race, caste and religion in the early modern Atlantic World; the materiality of devotion; the relationship between religiosity and people’s experiences of the physical world and embodiment; and the intersection between social and spiritual status. 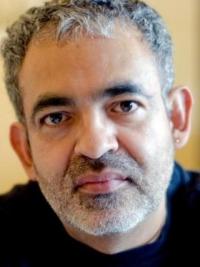 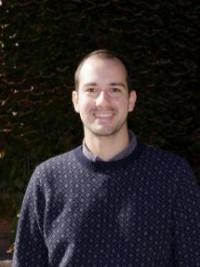 Gleissner specializes in the cultures and literatures of socialist Eastern Europe, with an emphasis on print media in the Soviet Union, Czechoslovakia and the GDR. He is particularly interested in the migration of media: mechanisms that facilitate the circulation of texts within and beyond Eastern Europe. Gleissner’s research relies on digital humanities methodology as a tool for the critical exploration of culture. 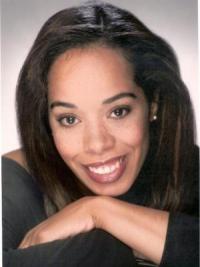 McCarthy-Brown's research agenda is grounded in social justice; she synthesizes scholarship and creative practice to build an embodied and engaged body of research. Much of this research is presented in her book, Dance Pedagogy for a Diverse World: Culturally-Relevant Teaching in Theory, Research and Practice. She regularly performs and presents her choreography both in the U.S. and abroad. 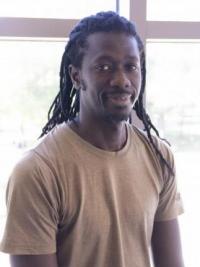 Ndiaye has worked with many well-known choreographers from Africa, Europe, Asia and America. Since 2010, he has danced for internationally-acclaimed choreographer Andreya Ouamba in the Dakar-based company, Premier Temps. Since 2004, he has been developing work with his own company, Cadanses, and he has created and toured several staged contemporary dance works. 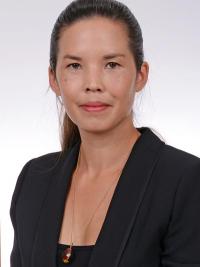 Tjon Soei Len’s scholarly interests include contract theory and feminist legal theory. She writes on issues as they relate to economic exchange, with an emphasis on the political-philosophical foundations of transnational private law and questions of gender inequality and global justice.