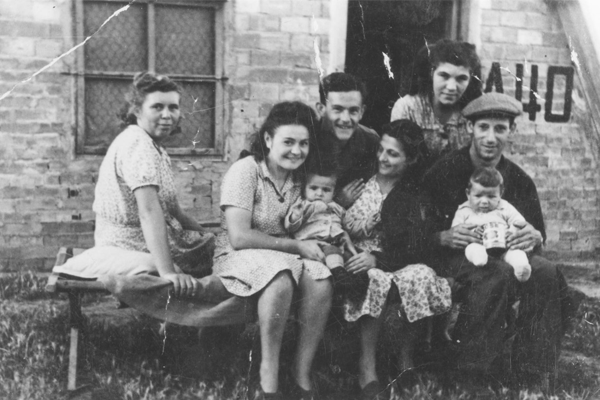 This post is a book overview of Un Siècle de Réfugiés. Photographier l’exil [A Century of Refugees: Photographing Exile] by Bruno Cabanes, professor and Donald G. and Mary A. Dunn Chair in Modern Military History, Department of History 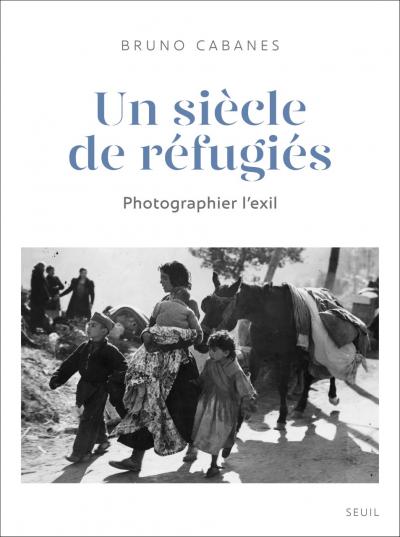 We see images of refugees daily in the press: compact crowds, photographed from above, faces of anonymous children, tightly framed. As we look at them, who among us thinks of the aggression they inflict on newcomers, the imbalance between the one who looks and the one who is looked at, the constant ambiguity between the photography that documents exile, the one that indulges in the spectacle of suffering and the one that feeds, sometimes voluntarily, the fear of invasion?

Humanitarian photography, that is, the mobilization of images for the purpose of documenting or denouncing human suffering, has a long history, beginning shortly after the birth of photography itself. It was in the aftermath of the First World War that humanitarian photography began to play a decisive role, at a time when Europe was facing a major refugee crisis and when the first non-governmental organizations were developing international aid programs. A century later, photography has become an essential tool for mobilizing empathy.

Cabanes’s book questions the use of photography for humanitarian purposes, from the beginning of the First World War to the recent or current crisis in Syria, the Balkans, the Mediterranean and the US-Mexico border. Public perceptions of refugees are shaped by the way in which they are most often presented: through drama and victimization. Boats, camps and crowds dominate this landscape. A plea for an alternative way of representing refugees, his book examines the work of a new generation of photographers, who document the life in refugee camps or the objects refugees carry with them, opening the possibility of a dialogue between photographers and refugees. 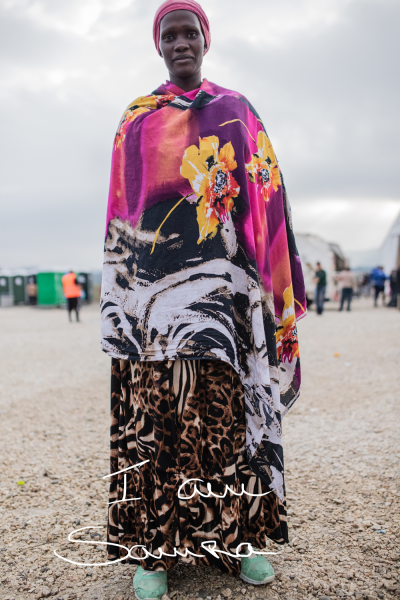