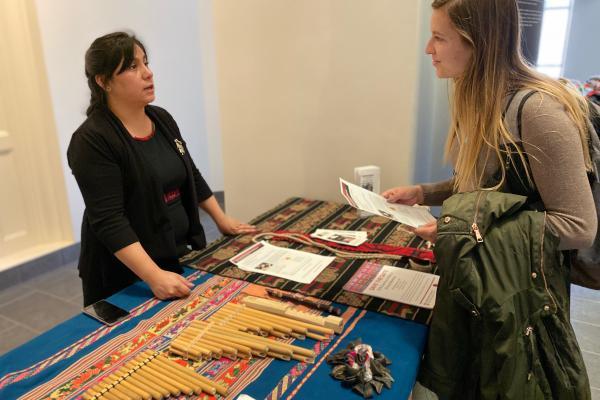 The novel speaks about the power of women, in this case the indigenous woman, as a fundamental pillar of the family and an important part of the community, as well their role as transmitters of the language, practices, and customs of Quechua. This work highlights small-scale agricultural work, the needs of the inhabitants of rural areas and shows the realities faced by disabled people within indigenous communities. It is a story that intertwines fiction with the life stories of Professor Grágeda's parents and grandparents.

The prizes are overseen by the Ministry of Culture (and Tourism) of the Plurinational State of Bolivia, a country with a constitution that recognizes more than 30 nations with their languages and cultures, some of which, like Quechua, are thriving.

The contest includes seven categories, including the Guamán Poma de Ayala Award for Literature in an Originary Language (Premio Guamán Poma de Ayala en Lengua Originaria). Since 2019 was the International Year of Indigenous Languages, the Ministry placed particular emphasis on this award won by Professor Grágeda.

More information on the prize can be found here. You can also read an interview with Professor Grágeda here.