A study in the sociology of an Indigenous language

About the Author
Anna Taylor (she/they)

Anna Taylor is an undergraduate fellow in the Global Arts and Humanities' 2020-21 Society of Fellows cohort. They are pursuing a major in linguistics and minors in German, French, and Speech and Hearing Science. Taylor focuses on the sociolinguistics of Indigenous language revitalization in the public sphere, with particular concern for their hometown of Tonawanda, New York, which is also home to the Tonawanda Band of Seneca. After graduation, Taylor plans to continue their education in language and communication technologies by pursuing a master’s degree in Europe.

The protected status of minority language rights is a critical part of language revitalization in which speakers of heritage languages — faced with the encroachment of more socially-, politically- and economically-dominant languages — embark on vigorous programs to ensure the survival and continued usage of their language. The Five Nations Iroquoian language, Seneca, has just a few remaining speech communities and a variety of ongoing language revitalization initiatives as well as bilingual signage on their territories (Mithun 2012).

The Seneca language, or the Language of the People of the Great Hills, is the traditional language of the Seneca Nation of Indians and the Tonawanda Band of Seneca, though it currently faces a dwindling fluent-speaker population (Delgado N.d.). This has heightened the urgency of the revitalization programs for Seneca as part of the global language crisis currently facing minority languages around the world that are in similar danger of disappearing, if not for active intervention on the part of community and non-community members alike (Roche 2020).

While language has considerable cultural significance for identity and as a framework through which speakers interact with the world, the conceptualization of minority language use as a collective-developmental human right is especially significant for endangered and oppressed languages. In recognition of my status as a non-community member studying the Seneca language, the focus of my research is on public displays of “local definitions of language such as ‘how a community connects to each other and how they express … themselves and their culture to each other,’” in following with Wesley Leonard’s 2019 “Musings on Native American Language Reclamation and Sociolinguistics,” which credits this positionality to a Miami language teacher (Leonard 2019).

Although I initially hypothesized that the bilingual Seneca signs supported language-learning efforts by providing public displays of the heritage language, the interviews that I have had with members of the Seneca community have demonstrated that there are a variety of linguistic, cultural and economic impacts. More than a mere acknowledgment of Seneca sovereignty on their land, the signs represent a physical, publicly-accessible and visible marker of Seneca territory that has numerous intangible benefits. Speaking as a non-Native resident of Tonawanda, New York, it can be difficult to know the exact boundaries of the current Seneca territory or ancestral homeland; the signs provide a marker in the public sphere for community and non-community members to increase awareness of the local Indigenous population. As a result of the visible markers of Seneca territory, travelers through the area make more deliberate efforts to support the local economy when they are made aware of the Indigenous presence. For a language that has been systematically stigmatized, the public display of Onöndowa’ga:’ Gawë:nö’ represents the cultural heritage of the area and its Indigenous inhabitants as well as a visible symbol of the ongoing language revitalization. 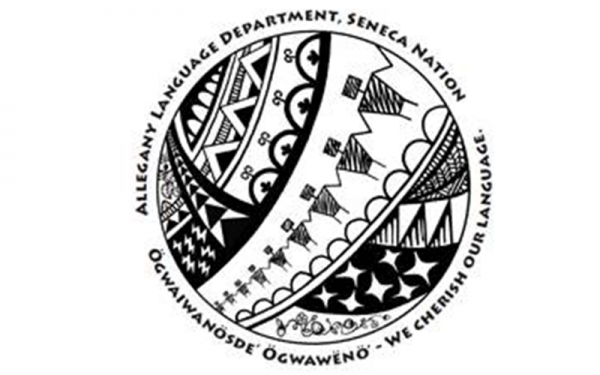 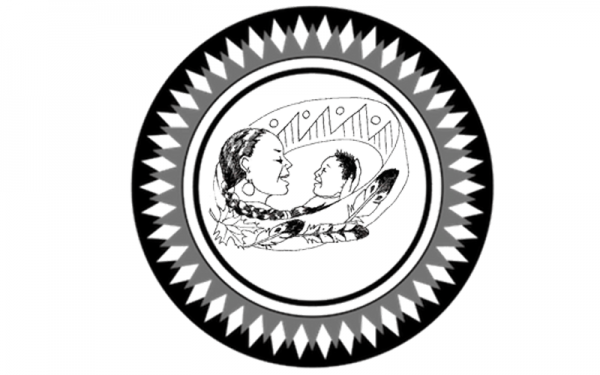 “Language is integral to Native culture, history and future. Signage is one facet or tool in preserving language as well as to educate the public and acknowledge [the] Tribe’s connection to the land as well as their sovereignty as nations across the country.”